In the Silesian Lowland, on the historical route connecting East and West - the Pan-European Via Regia, where the Royal Road crossed the high bank of the Odra River and the road to the Baltic Sea lies the city of Brzeg. It is easy to get here from any part of Europe thanks to the convenient distance from Wrocław Airport (about 50 km), using the motorway, local roads or thanks to rail connections.

It is worth getting to know the home town of Bartolomeus Stein - the first Silesian who in the Middle Ages created a precursory, full description of his district. It is worth visiting the site of the centuries-old reign of the Piast dynasty of the Brzeg Dukes, the birth city of the painter Oskar Moll, and the world-famous conductor Kurt Masur. Before the city was established, three pre-settlement settlements existed in its place. The largest, with the seat of a princely representative, was Wysoki Brzeg, mentioned in documents as early as 1234. It is from this that the name of today's city comes from. Brzeg received city rights between 1246 and 1248. In 1311, the city became the capital of the Brześć duchy and it was until the death of the last Piast dynasty - George IV Wilhelm in 1675. Brzeg's rich past is testified by monumental monuments. The most magnificent is the seat of the Piast dynasty - the castle of the Dukes of Brzeg. Noteworthy are the Brest churches, including one of the tallest Gothic temples in Silesia - the church of Saint. Nicholas, or the Jesuit baroque church of the Exaltation of the Holy Cross. The admiration of visitors is always aroused by the Renaissance Town Hall with beautiful interiors. Architecture lovers will see beautiful Gothic, Renaissance and Baroque tenement houses in Brzeg. Those seeking active leisure will have the opportunity to take advantage of numerous modern sports facilities, including an indoor swimming pool and a multi-purpose stadium. 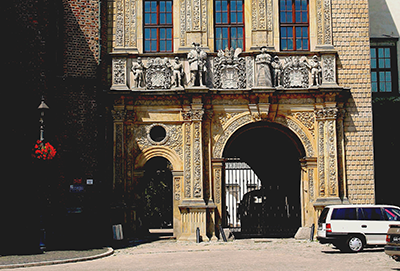 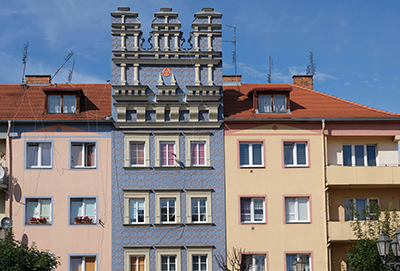 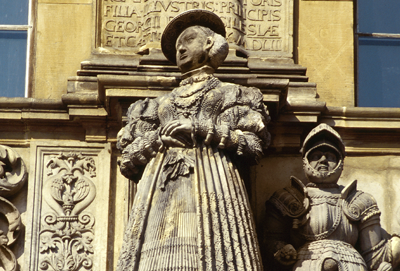