Boguszów - Gorce, a city in the Sudetes, in Lower Silesia, 5km west of Wałbrzych. The number of inhabitants is about 15,000 and it is the largest city of the Wałbrzych poviat. The current name of the city comes from 1973 and results from the merger of two smaller towns, namely Boguszów and Gorc. The oldest documented mention of the town's origins dates from 1392.

A characteristic feature of the city is its location high above sea level, in the range of 450-650 m a.s.l. As a result, one of the town's landmarks is the highest located Market Square and Town Hall in Poland (592 m a.s.l.). Boguszów-Gorce is embedded between the mountain ranges of the Wałbrzyskie Mountains (with Chełmec, 851 m above sea level and Mniszek) and the Kamienne Mountains with the Dzikowiec massif (Dzikowiec - 836 m above sea level). From the beginning of its history to the end of the 20th century, the city was associated mainly with industry mining. Hard coal, but also barite and silver were mined in Boguszów-Gorce. Due to its attractive location, however, it has always had great tourist potential. The branch of the economy and public life flourished in the interwar period when the city was a fashionable resort with the first casino in Lower Silesia.
Today, Boguszów-Gorce is becoming a tourist pearl of the Sudetes again. In the city and the surrounding area there is a lot of picturesque winding ski runs and bicycle paths.
The city is well connected, it lies on the provincial road Wałbrzych - Jelenia Góra. More importantly, however, a railway line runs through the city, which provides a railway connection with the above-mentioned Wałbrzych and Jelenia Góra, as well as with Wrocław. It is also worth emphasizing that the city can boast of several unique monuments and tourist attractions. The most valuable of them can be found here at www.poznajhistorie.pl. 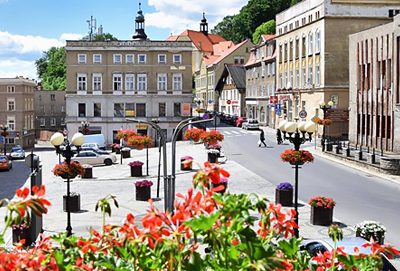 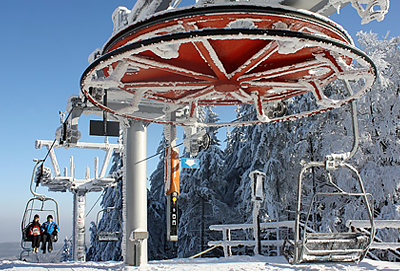 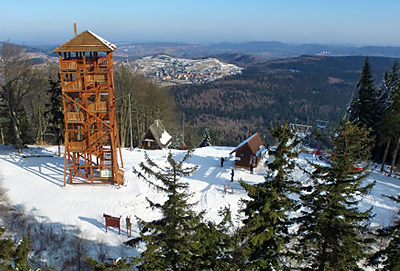