Gołańcz is a town in the Greater Poland Voivodeship, in the Wągrowiec County, the seat of the urban-rural commune of Gołańcz. The oldest traces of settlement in this area date back to the Neolithic, i.e. six thousand years!

The first records of the settlement of Gołańcz date back to 1222. In 1399 Gołańcz was called a town, and the document mentions a citizen of the town of Gołańcz, a burgher, Sieciesław. From the very beginning, he belonged to the Pałuki-Gołańczewski family, and then to their successors. In the colorful history of Gołańcz, there were times when it lost its city rights and regained them again. It was destroyed by foreign invaders and later rebuilt by its inhabitants and their heirs.

The town suffered the greatest havoc in 1656, during the Swedish invasion (Swedish Deluge). The 200-person crew of the local castle, consisting of the local nobility and peasants, put up a heroic resistance together versus the invaders. During the battle, 425 people died in the entire Gołańcz.

Later Gołańcz became the property of the Fleming, Przebendowski, Malechowski, Mielżyński, Czarnecki and Hutten-Czapski families. The settlers of Gołańcz and the surrounding area actively participated in national uprisings, and especially distinguished themselves in the Greater Poland Uprising.

The most famous monuments of Gołańcz are:
- the ruins of a castle from the 14th century
- slightly younger Gothic-Baroque church and a former Bernardine
monastery
- charming market square
- buildings from the turn of the 19th and 20th centuries. 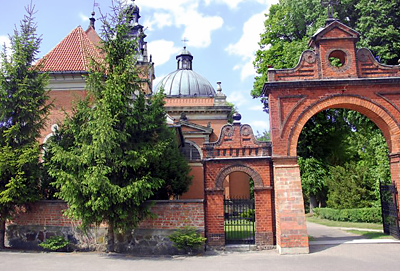 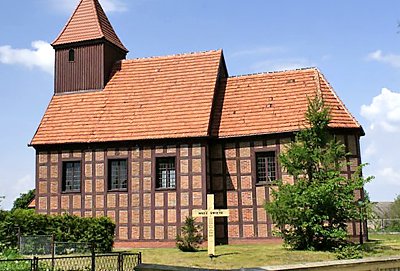 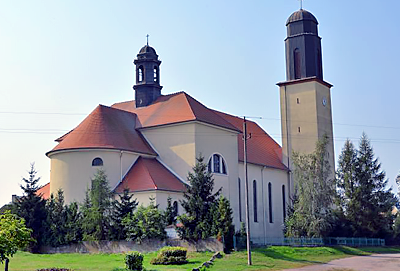