Talk about "Paprzyca" ... Those who could meet and see are lucky. Niwiński, who lived in Boguszów, had superhuman muscle strength, which he was forced to present to survive. His story, however, is even greater spiritual strength.

Rajmund Niwiński was born in 1914. During the war he fought first in the September campaign, and later in the unit of Major Henryk Dobrzański "Hubal". He was hurt. For bravery, he was awarded the Virtuti Military Order, the Cross of Valor and the Silver Cross of Merit. After the war, like most Home Army soldiers, persecuted by the communist authorities. It was also for this reason that Niwiński was forced to earn as a strongman. He has performed in cinemas, cultural centers and theaters throughout Poland, presenting performances showing his strength. During them, he bent the rods and nails, bent the metal sheet.
"Paprzyca" thanks to his steadfast stance in the war, but also after it, became a real hero - the icon of Boguszów-Gorc. He died in 1995. 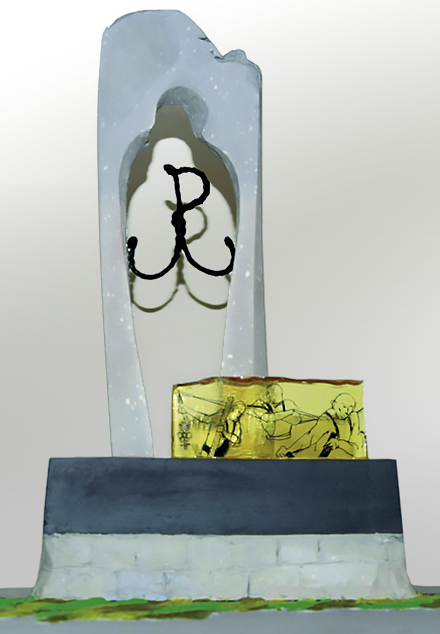