Saturn Mine and GSW Elektrownia

The Saturn mine, operating since 1887, and the Czeladź mine, which was not much older than it, were undoubtedly the driving force behind the development of not only the economy of Czeladź, but also the city itself. It is thanks to them that thousands of miners and their families have found a place to live here for over a century.

The Saturn mine was established on the area of ​​the presbytery farm. It was bought in 1869 by a lawyer from Warsaw, Ludwik Kozłowski. Later, the mine was bought by a group of factory owners from Łódź. Thanks to this investment, they decided to become independent from fluctuations in coal prices and reduce production costs in their factories. On February 13, 1899, they created the Saturn Consortium, and thus one of the better managed coal companies.
The development of the mine, of course, resulted in the development of settlement. Mining estates with all rich infrastructure were built.


The time of World War II was the most difficult moment in the hundred-year history of the mine. After it, the plant was taken over by the state and became part of the great plan for the reconstruction and development of the country. In 1950, at the request of the so-called "workers' activist", the Saturn mine was renamed the Red Guard. The original name was only returned to free Poland, after the transformations of 1989. The economic changes of the early 1990s, and above all hard economic analyzes, turned out to be ruthless for the plant. On January 1, 1993, the Saturn Mine was put into liquidation, which was completed at the end of 1996. Thus, after over a hundred years, the coal industry in Czeladź ceased to exist.


Today, one of the most dynamically operating cultural units functions in the former mining buildings. Artistic and social activities are carried out in the captivating interiors of the post-industrial showcase of Czeladź, full of the spirit of the past. In 2010, the gallery was included in the Industrial Monuments Route of the Silesian Voivodeship, and in 2016, in the Saturn Museum in Czeladź. 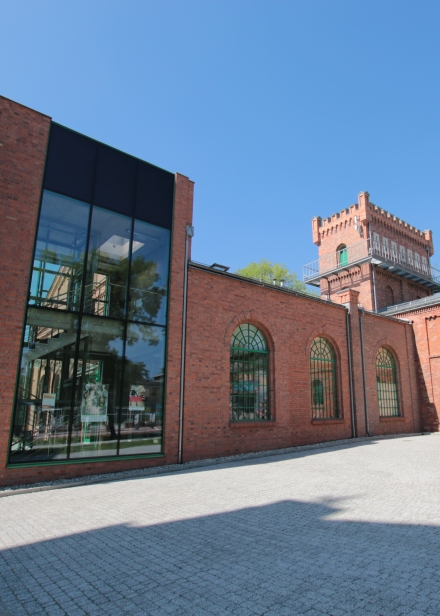 Saturn Mine and GSW Elektrownia 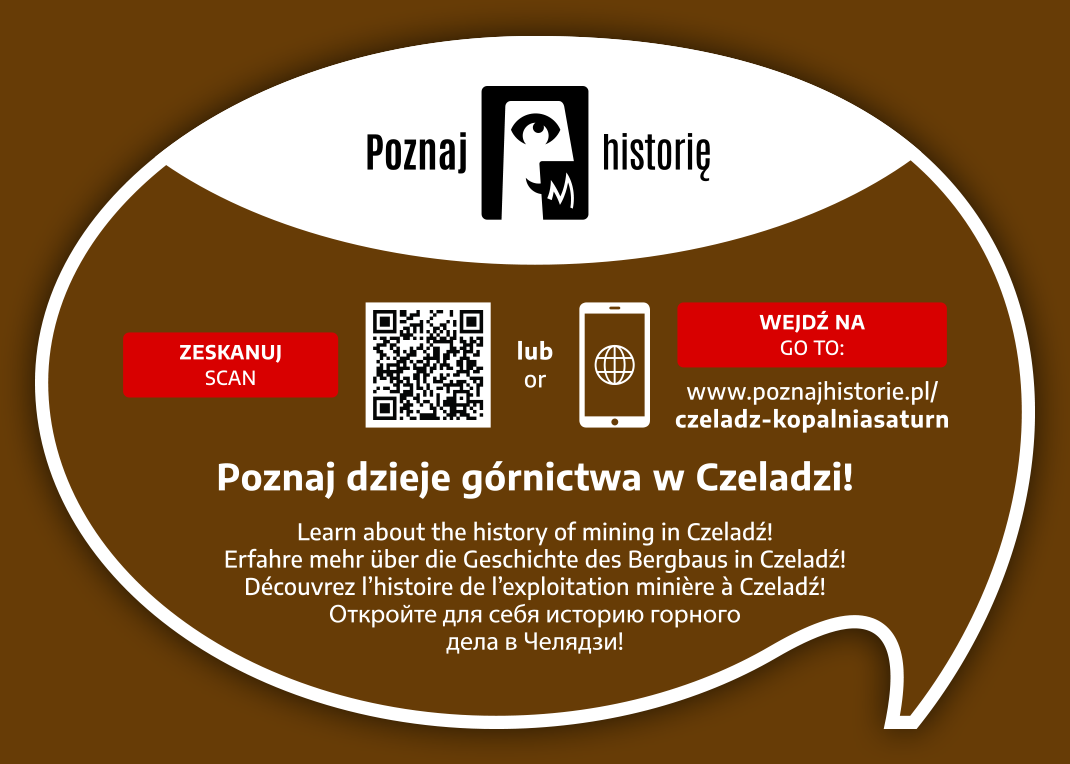