Generations of the inhabitants of Czeladź knew the hard work of mining. From the second half of the nineteenth century until the end of the nineties of the twentieth century, the coal mines "Czeladź" and "Saturn" operated here. The four-meter lamp commemorates both the Mine and its employees and builders.

The history of the Czeladź mine goes back to 1858. From 1879, its owner was the French Coal Mine Joint-Stock Society Czeladź. Victor Viannay, whose name is the square, was the director of the mine from 1903 to 1931. He was also, inter alia, the initiator of the construction of the local church - today operating under the invocation of Our Lady of Sorrows, and years ago under the invocation of Saint Angela. His family maintains contacts with Czeladź up to this day. On the other hand, the impressive 4-meter lamp, which was put into use in 2016, is a monument modeled on the well-known Davy's Lamp.


The Davy lamp was constructed at the beginning of the 19th century by an Englishman, Sir Humphry Davy. It is a gasoline mining lamp that saved the lives of many mine workers. It was able to detect methane and other gases: carbon dioxide and hydrogen sulfide. 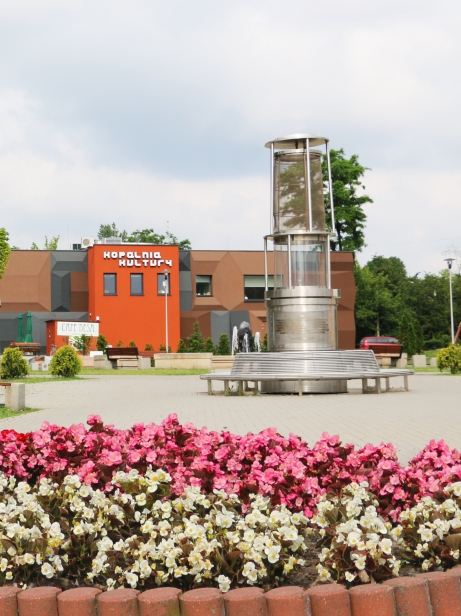 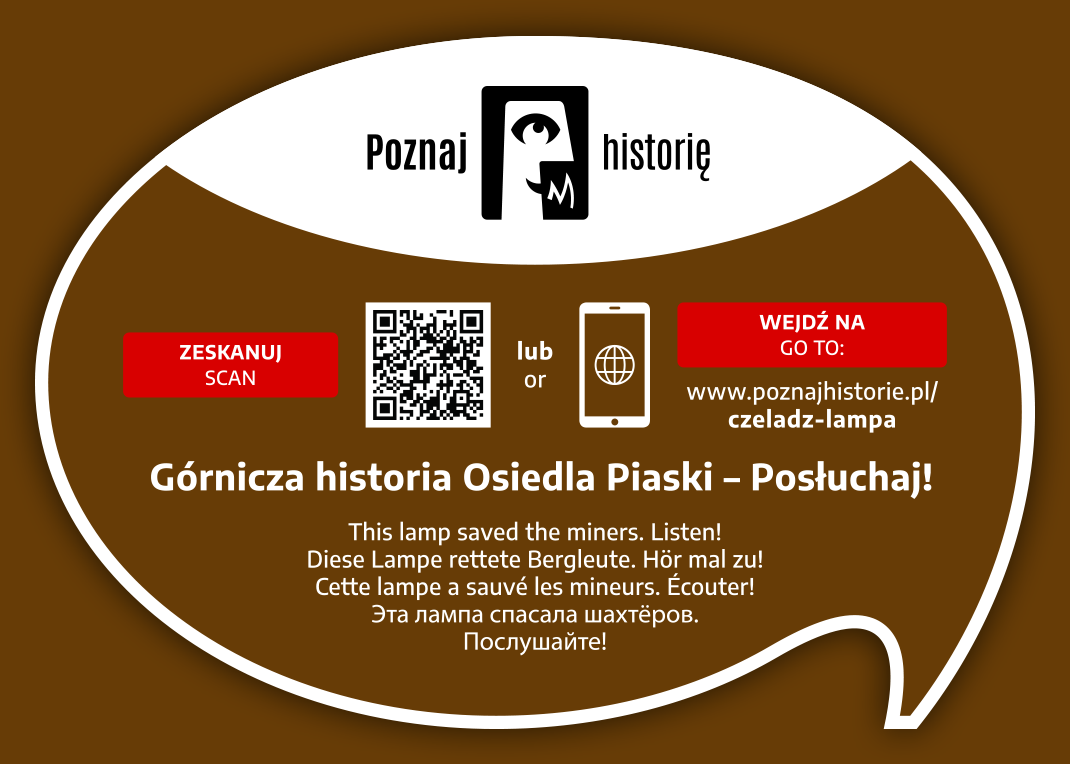