The origins of the Pałuk family knight's castle in Gołańcza date back to the mid-fourteenth century, and its founder was most likely the bishop of Włocławek, Maciej of Gołańcza.

The oldest and at the same time the most impressive element of the Gothic castle is the brick keep. It was probably built on the site of an older, wooden seat in the second half of the 14th century.

The castle was badly damaged during the Swedish Deluge. The invaders destroyed the outer bailey and the southern section of the perimeter wall. The war caused enormous havoc and many people lost their lives. This and the death of the representatives of the family of owners of the Gołaniec estate meant that after the Swedes withdrew from Greater Poland, the devastated stronghold remained uninhabited for a long time. This does not mean, however, that the castle would never regain its shine. The property was rebuilt at the end of the 17th century. The raw character of the residential tower was changed, giving it features typical of modern residences. It was also then that a new, still preserved baroque gate was built on the extension of the western wall.

During the excavations carried out in 2009-2016, archaeologists came across a mass grave. The bones found probably belonged to the defenders of the castle from the tragic year of 1656. 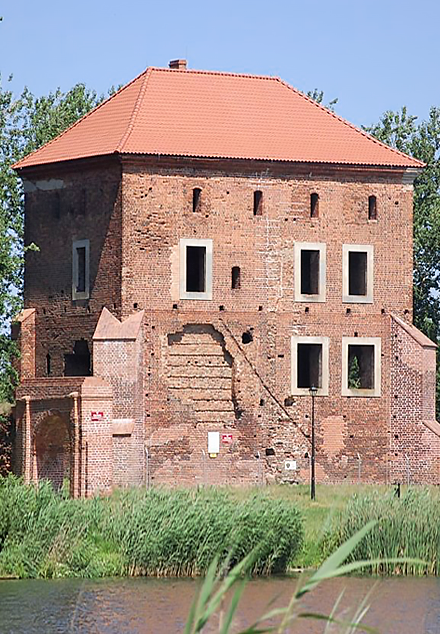 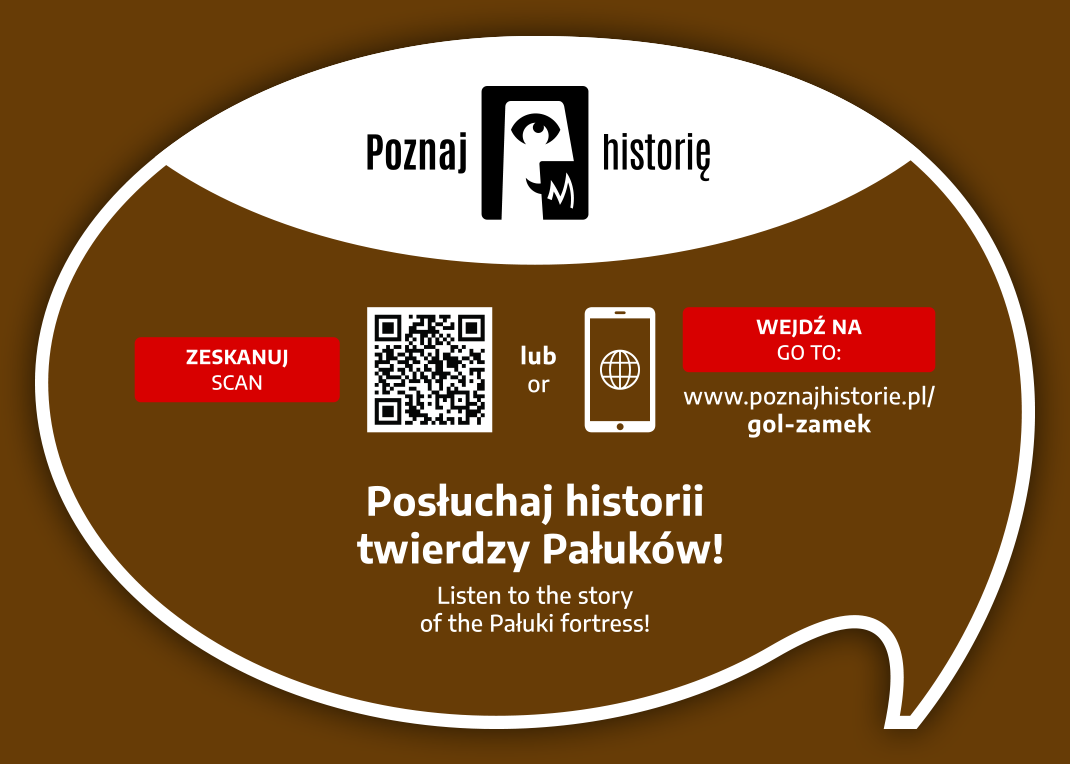