DUKE BOLKO I OF ŚWIDNIK

Bolko the Strict was born between 1252 and 1256. Little is known about his childhood. He was famous for his times when he was in power.

He reigned over his lands with a long, ambitious and hard hand. Hence his nickname. He received Strzelin, together with Świdnica, Ząbkowice and Ziębice, in 1291 from his brother Henry V the Fat for help given to him in a conflict with Henryk Głogowski. Even earlier, in 1286, after the death of another brother - Bernard the Lightsome - Bolko I joined Lwówek to his lands.

The nickname "Strict" was probably given to him by the inhabitants of Wrocław. After the death of Henryk the Fat, Bolko became the guardian of his underage sons and the temporary head of the duchy of Legnica and Wrocław. The townspeople of Wrocław, however, did not want to recognize his authority and did not open the city gates to him. It was then that the duke, attacking the city, had a fragment of the defensive wall demolished a few cubits wide and entered it through the breach, not through the gates. Just to show his strength and steadfastness. He suppressed the rebellion and became the most powerful ruler in Silesia.

Although he did not avoid disputes and rules with a hard hand, he also had the reputation of a skillful diplomat and a good host. He strengthened the cities not only with walls and castles, but also with numerous privileges. He supported trade and craftsmanship, forbade craft production in the countryside and collected duty on goods imported in Lwówek or Dzierżoniów.

He also founded the famous Cistercian monastery in Krzeszów, which later became the necropolis of the Silesian Piasts. He rested there alone after he died suddenly on November 9, 1301. He left three sons and three daughters. After his death, power in the kingdom was taken over by Bolek's wife, Beatrice, on behalf of the underage dukes, with the support of her brother. But that is a topic for a completely different story… 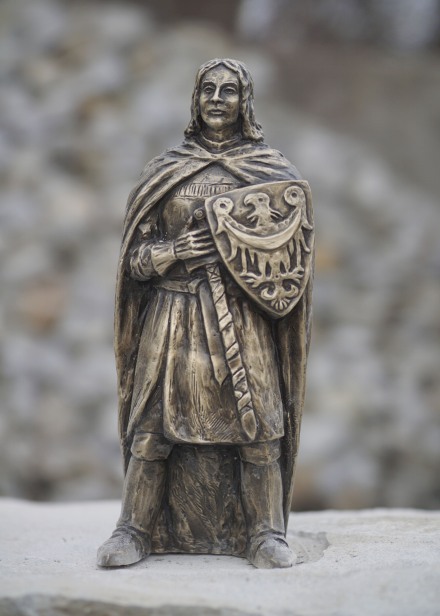 DUKE BOLKO I OF ŚWIDNIK 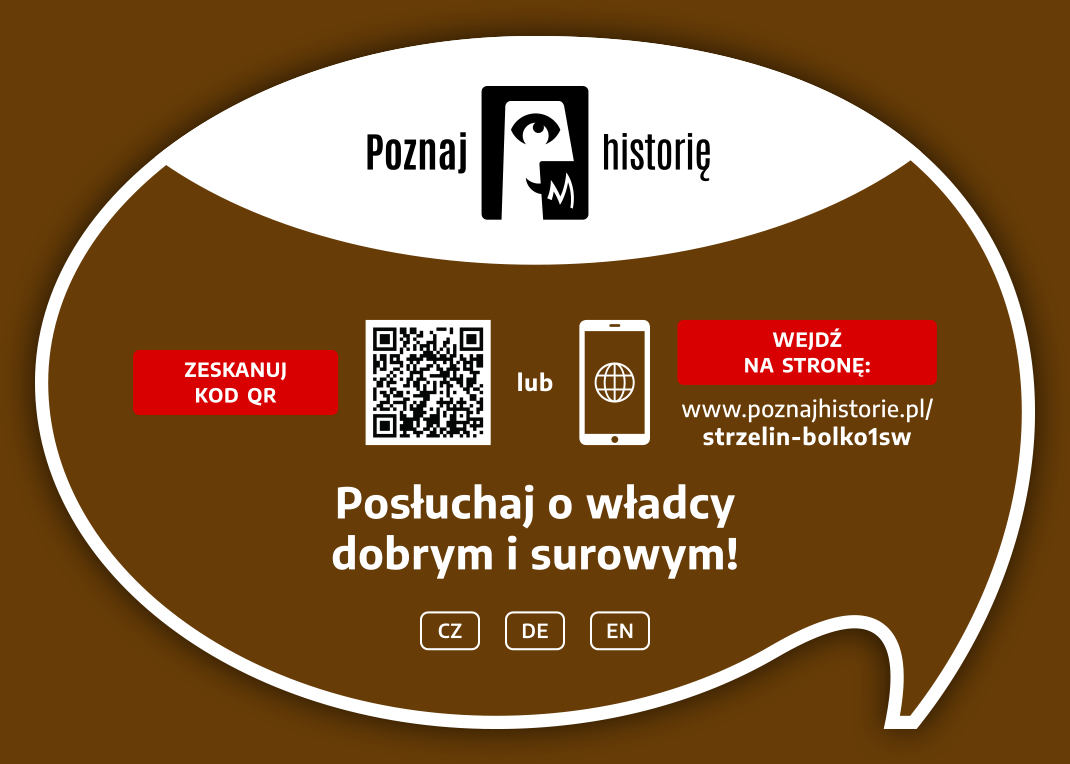