Not every inhabitant of Grodno will know where the Memorial is located, but everyone knows Stonehenge of Grodno. This is what the townspeople say about this monument.

Why Stonehenge? Because it looks like a miniature of the famous megalithic circle from the Neolithic and Bronze Age. The English Stonehenge, however, was associated with the cult of the Moon and the Sun, and probably served astronomical purposes. This Grodkowski, however, was to serve as a commemoration of important historical events in the history of Poland and the city.

The monument was built in 1974. The first 7 concrete poles reminded of the painful period of post-war Poland. The last two, already made of granite, were created after the period of political transformation and are a tribute to the victims of the war and the regime. The obelisks themselves underwent a metamorphosis after the entry into force of the decommunization act. Inscriptions commemorating, among others, October revolution. There are also those about scouts fighting in the Gray Ranks and those mentioning Poles who died in Siberia. 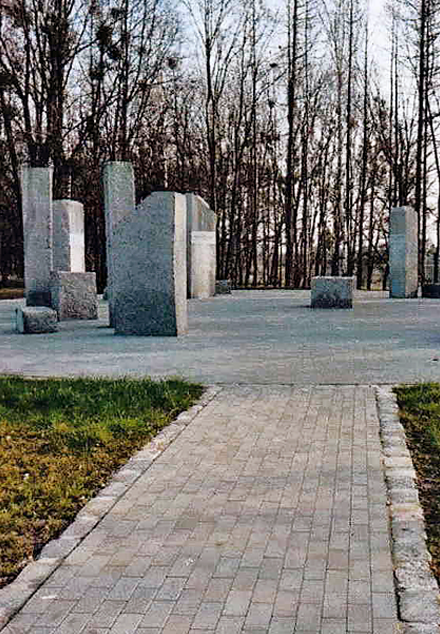