Słupca has been standing with music for over a hundred years. The obelisk in the square reminds you of the most famous musician who lived in these parts: Apollinarym Szelucie. The monument was erected on the square on July 23, 1984, on the hundredth anniversary of the composer's birth.

Szeluto had a greater oeuvre as a composer than Szymanowski himself. On the other hand, Grzegorz Fitelberg, hearing his Sonata in B major, described it as "something so fabulously beautiful". Unfortunately, as he was unable to support his family from music, he emigrated to Russia where he practiced his legal profession. There he composed only in his free time, not publishing his works anywhere and losing contact with Polish musicians.

It became louder in 1934 when Szeluto returned to the country. He just moved to Słupca. At that time, his compositions appeared in the programs of the Poznań Philharmonic Hall, his music was played on Polish Radio.

Unfortunately, this brief period of success was interrupted and interrupted by World War II. During it, he lost his sons, and his wife died shortly thereafter. Szeluto experienced a breakdown from which he never recovered.

Szeluto has become a permanent part of the city's cultural life. For this reason, the Association of Apolinary Szeluta. Its idea is to promote the composer's work not only in the region but also in the world. 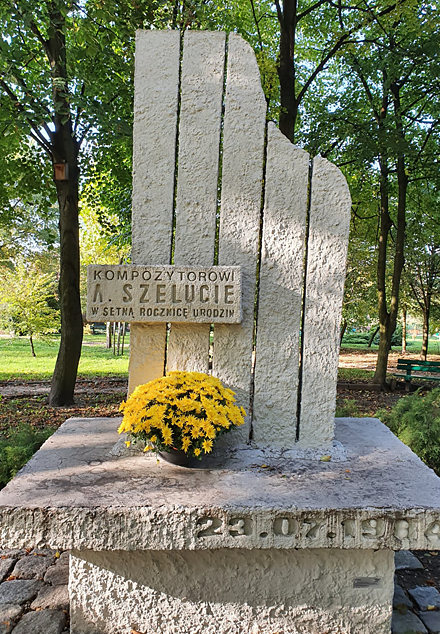 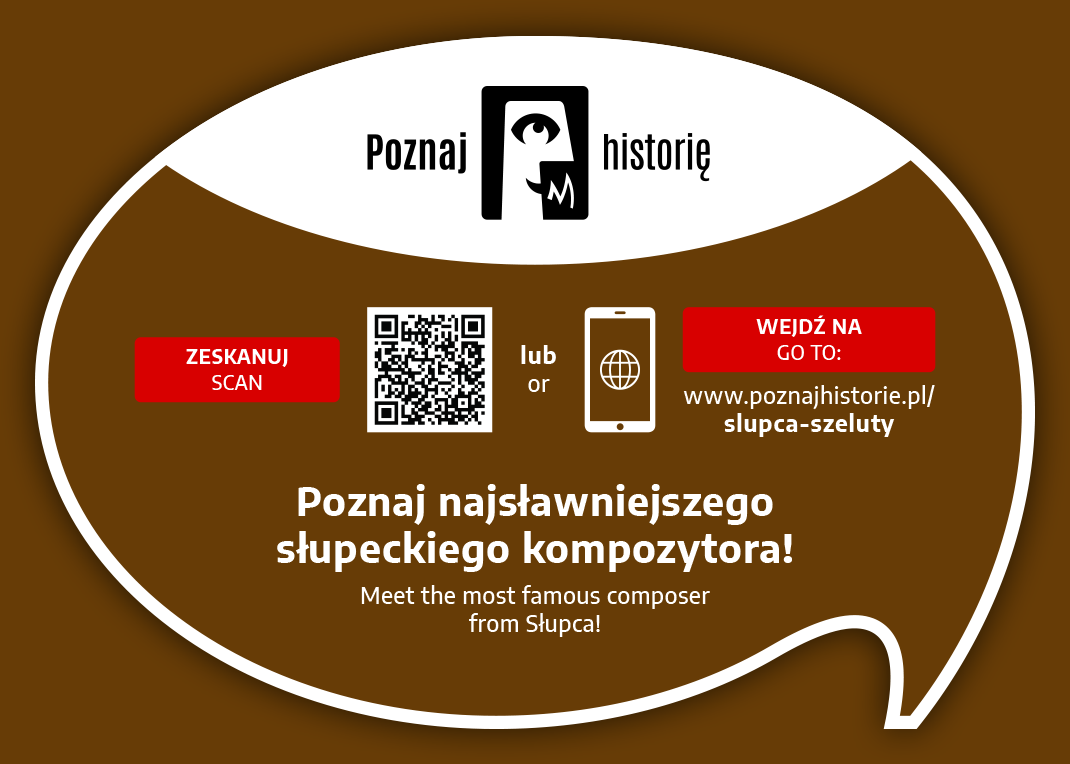