Chapel of Our Lady of Opole

For centuries, the famous image of the Mother of God of Opole has a prominent place in the hearts of Opolans and many pilgrims. Today, the faithful come to Opole Lady with smaller and bigger worries of everyday life.

The picture originating from Piekary was considered miraculous in the 17th century, when he brought it to the rescue of Czech Prague to the Jesuit college of St. Clement, Emperor Leopold I. In the city on the Vltava River, the population was decimated by plague. It was noted in the reports that when the image of the Mother of God was brought there, then at the time of Piekarska, many praying before him regained health.
On March 15, 1680, the picture was transferred through the streets of Prague in a solemn pleading procession to the cathedral of St. Welcome and ... the plague quickly ceased. At that time, Prague's bishop Jan Frederick described him as "wonderful". Our Lady, who was endowed with numerous votive offerings, returned to Piekary and her worship became widespread. On August 8, 1681, Opolanie set off on a thanksgiving pilgrimage to thank the Mother of God for the plague of 1679-1680 to end.
For the first time, the Jesuits brought a wonderful picture to Opole in 1683, for fear of the approaching Turkish storm. The faithful in Piekary, despite their objections, had to settle for a copy of the picture. It was before her on August 20, 1683, that King of Poland Jan III Sobieski, riding to the legendary relief to Vienna, prayed. In thanks for the victory over the Turks there, as a votive offering, the king later gave the Mother of God a silver dress. In 1697, before the miraculous image, the future Polish king August II Sas prayed on the way to coronation. Then, Our Lady of Baking went to Opole in 1702, fearing the Swedish invasion and remained in Opole.
Today, the image of the Mother of God of Opole is placed in a beautiful, baroque altar, dated 1713. In 1927, this altar was bought in Jelenia Góra by the then parish priest of the cathedral parish, priest Józef Kubis. 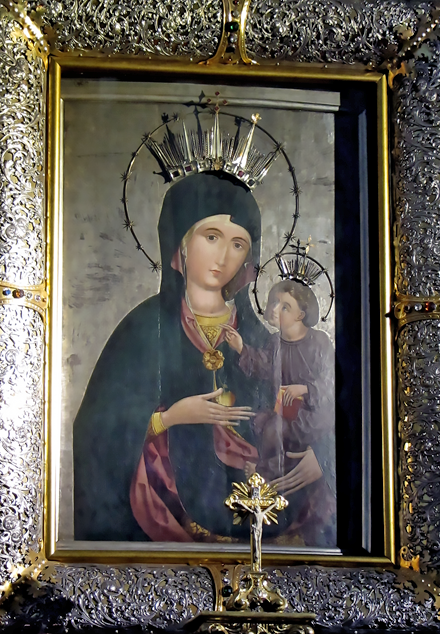 Chapel of Our Lady of Opole 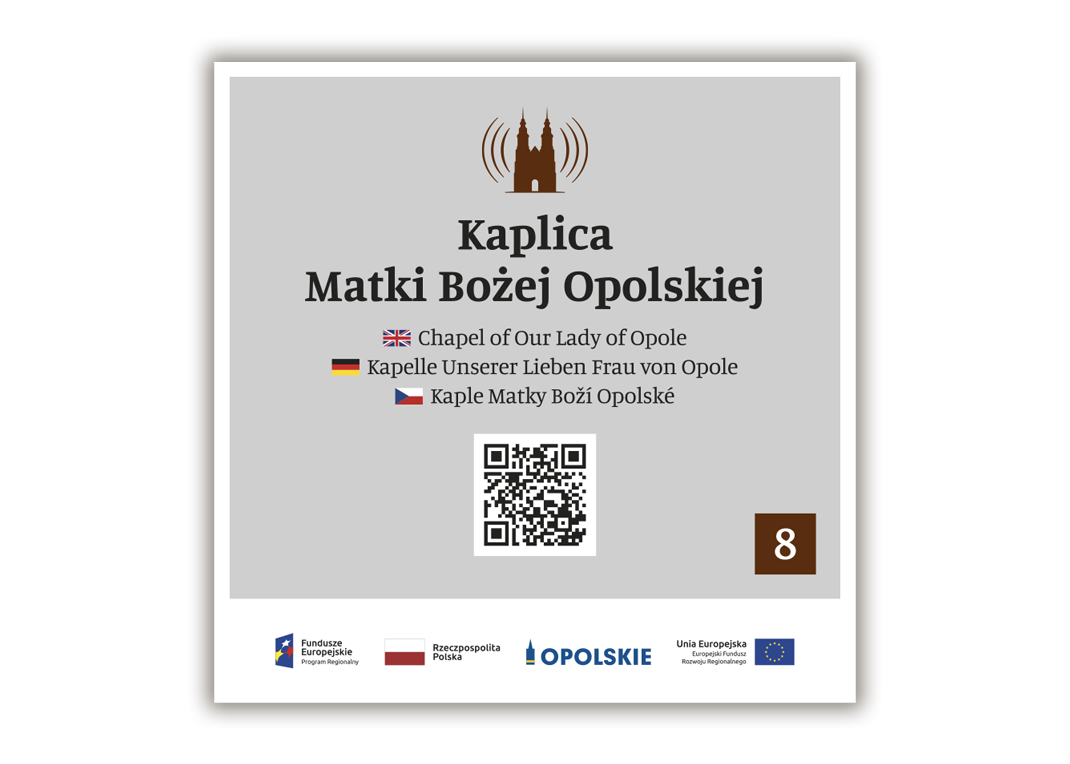