He was the eldest son of the Opole Piast Bolek II, born probably between 1326 and 1330, and of Elżbieta Świdnicka, granddaughter of Władysław Łokietek. His cousin was King Casimir the Great, and his uncle was King Ludwik Węgierski.

It was with the Hungarian court that Władysław made his fortune. With success, because thanks to his commitment, Louis appointed him a palatine in 1367 - the most important person in Hungary after the king. It was also a very lucrative job.

Then Władysław became the governor of the king in Halych Ruthenia. He was also a governor of Poland for a short time, and finally he got Kujawy Inowrocławskie and the Dobrzyń land. He had the reputation of an economical ruler. Where he ruled, he left behind established villages and towns, founded forges and crowds of colonists, built castles and monasteries.

The prince died in 1401 and was buried in the basement of the local Franciscan monastery.

He had a castle in Opole, called the Upper One. Only the tower and a fragment of the wall remained. Today it is assumed that prince Władysław erected it in the years 1382-1387. After the extinction of the Opole Piast dynasty, the building fell into decline, just like the city and the principality left without rulers… Finally, the castle, ruined by subsequent fires, was pulled down in the 17th century. The recently reconstructed tower is only a shadow of old memories and the splendor of this place. 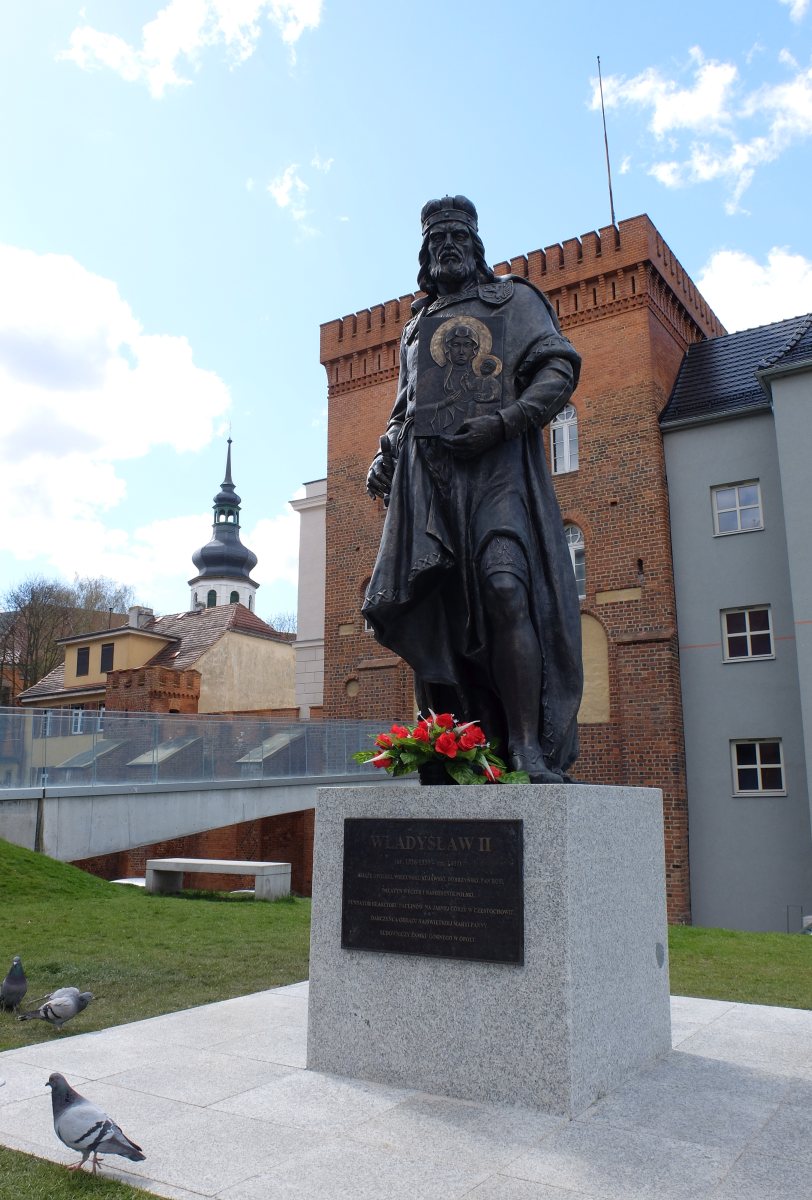 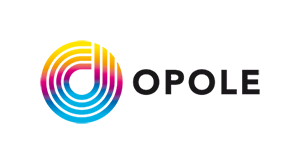