The goat symbolizes volleyball in Kędzierzyn. ZAKSA is one of the most successful volleyball teams in Poland!

The team won over a dozen titles of the Polish champion and vice-champion. In addition, several cups and the Polish Super Cup, as well as a victory in the Champions League, which the Polish club managed to win after 43 years. And a number of other successes. And the list of names of those who played or played in Zaks, and Mostostal before that - because that was the name of the club years ago - is impressive!


You must start with Sebastian Świderski, today the club's president. Next: Paweł Papke, Paweł Zagumny, Marcin Prus, Rafał Musielak, Robert Szczerbaniuk, Michał Chadała, Paweł Zatorski. Many of them have been in the Polish national team for years. Zaksa was and is her human resources base. Today, these players are excellent sports activists, volleyball experts and coaches.
No wonder that Kędzierzyn-Koźle is called the capital of Polish volleyball. And Zaksa's next championship titles are celebrated here like the World Cup in Brazil! 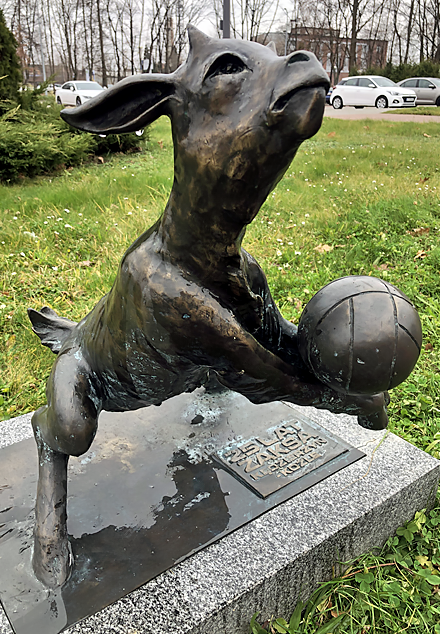 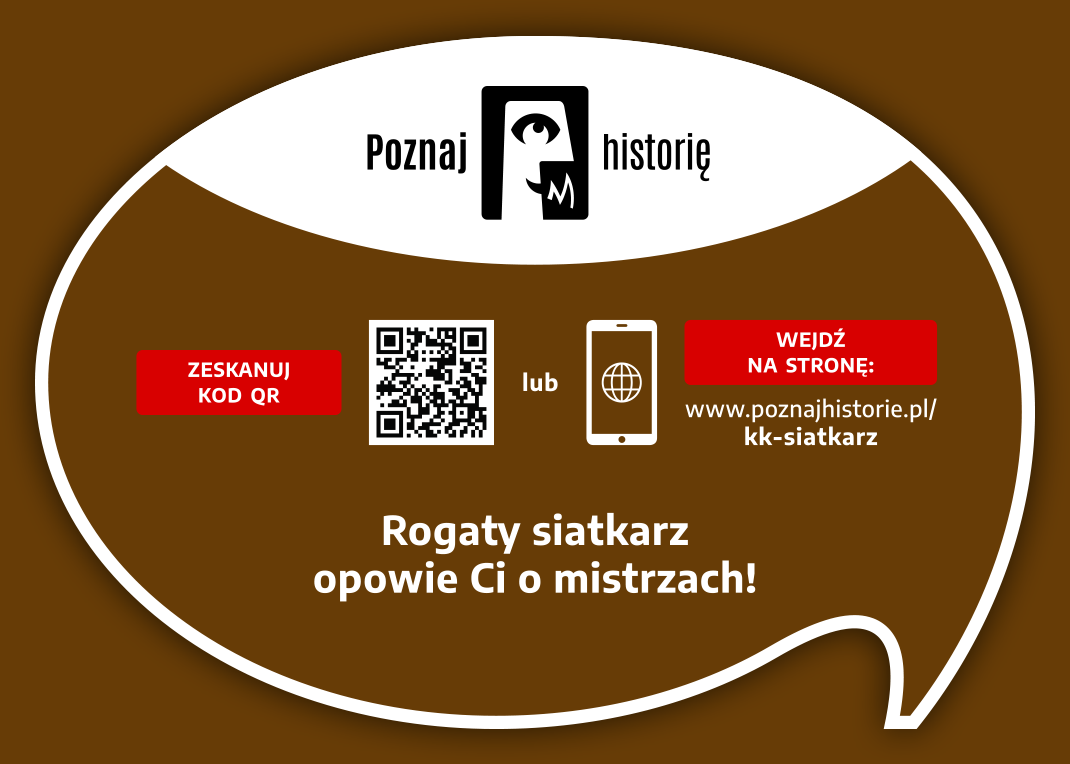