xxxThe construction of the palace began in the 18th century. Why so damaged - tourists ask. The turmoil of war caused that the estate left the benefactor of the palace and Turawa land, Count von Garnier. Earlier, however, caused the famous Turawa lakes to be built next to it.

It was here that the idea of ​​building a lake, or rather the "Turawa" reservoir, was born, although he had to give final approval, and it happened in Berlin in the 1930s, Chancellor of the Third Reich - Adolf Hitler.
The palace itself was built much earlier because in the mid-eighteenth century for the master of Turawa lands Martin Scholz von Loewenckorn, who in 1712 bought Turawa from Franciszek Karol Blankowski - the next owner of the surrounding property after the Kotorz ​​family. Then the facility was expanded several times. Once again, among others in 1761 when the north wing and the entrance gate were added.
As a result of the marriage of the Loewenckorn heir with Anna Barbara von Garnier, the property passed into the hands of the von Garniers in subsequent years, who permanently entered the history of these lands by funding the construction of several sacred and secular buildings in the area, as well as leading to the creation of lakes.
The palace itself is an example of a baroque building with neo-rococo decorations. The facility was erected on an irregular rectangular plan. Apparently, only the ballroom has remained unchanged to this day, since the rest was rebuilt at a time when the residence was (the second half of the 20th century) an orphanage. 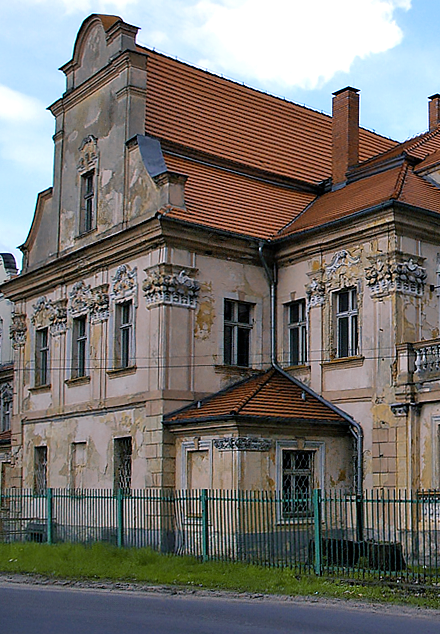 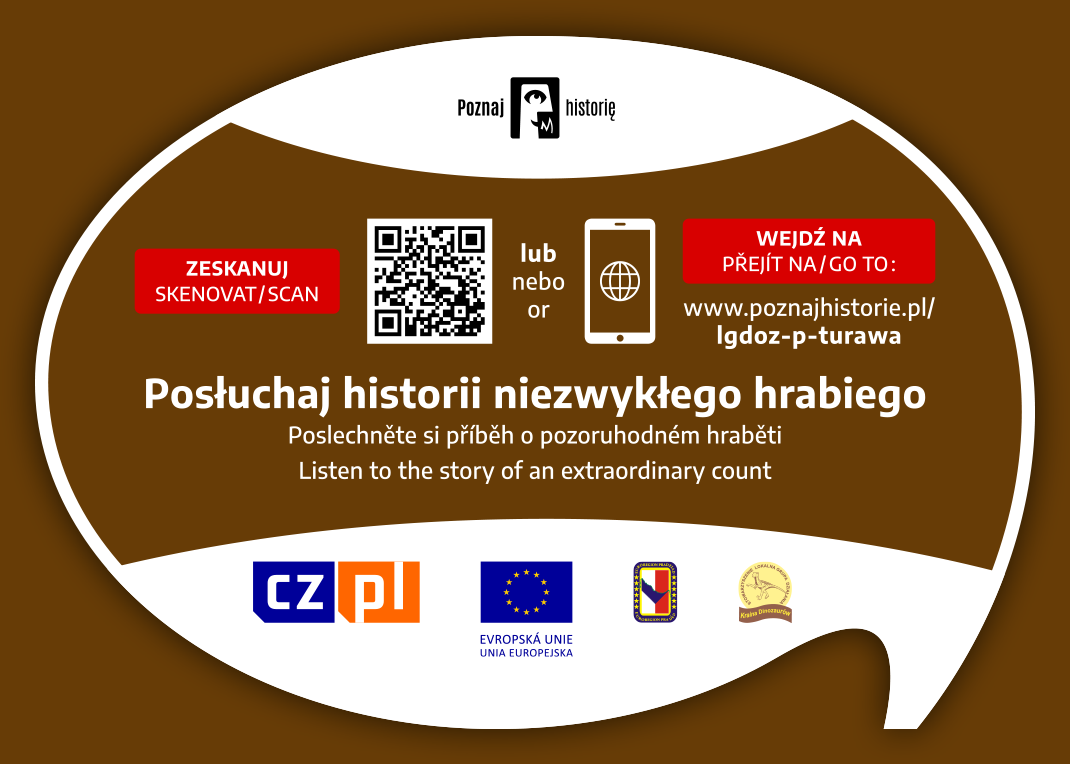