The church has always been at the center of village life. Not only because it lies exactly in the middle of it. The most important thing is that all residents are involved in his life.

Dębie is the oldest village in the commune of Chrząstowice. It was founded shortly after the Opolan tribe accepted Christianity. For centuries it was one of the most important places of Marian cult and pilgrimage in the Opole region. In 1297, a parish and the first wooden temple were established, and in 1618 a much larger church stood here, built from the surrounding raw material: basalt and field stones.
The church attracted numerous pilgrims. His pride was the wonderful image of Our Lady of Częstochowa, and the age-old image of Jesus Christ, painted on a metal tin.
Unfortunately, in 1906 the church was hit by a great fire. The whole building, along with the historic painting of Jesus, was completely burned down. Only a 400-year-old linden wood figurine depicting the Virgin Mary with the Child survived the miracle.
Three years after the fire, the construction of a new church began. It was established between 1909 and 1910. In this Neo-Baroque temple, just like years ago, a special homage is given to the Mother of God and Saint Roch. In August 2010, parishioners boastfully celebrated the 100th anniversary of their church. 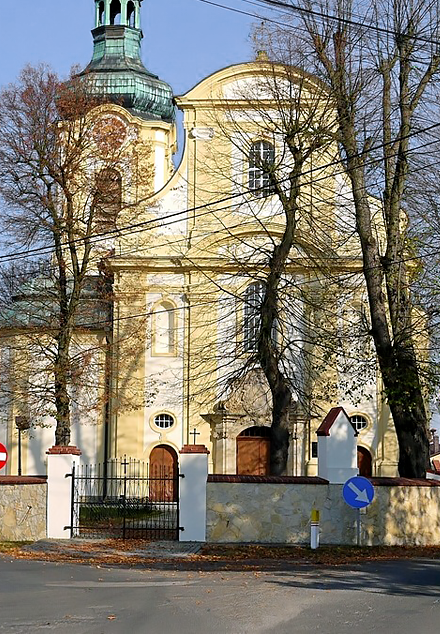 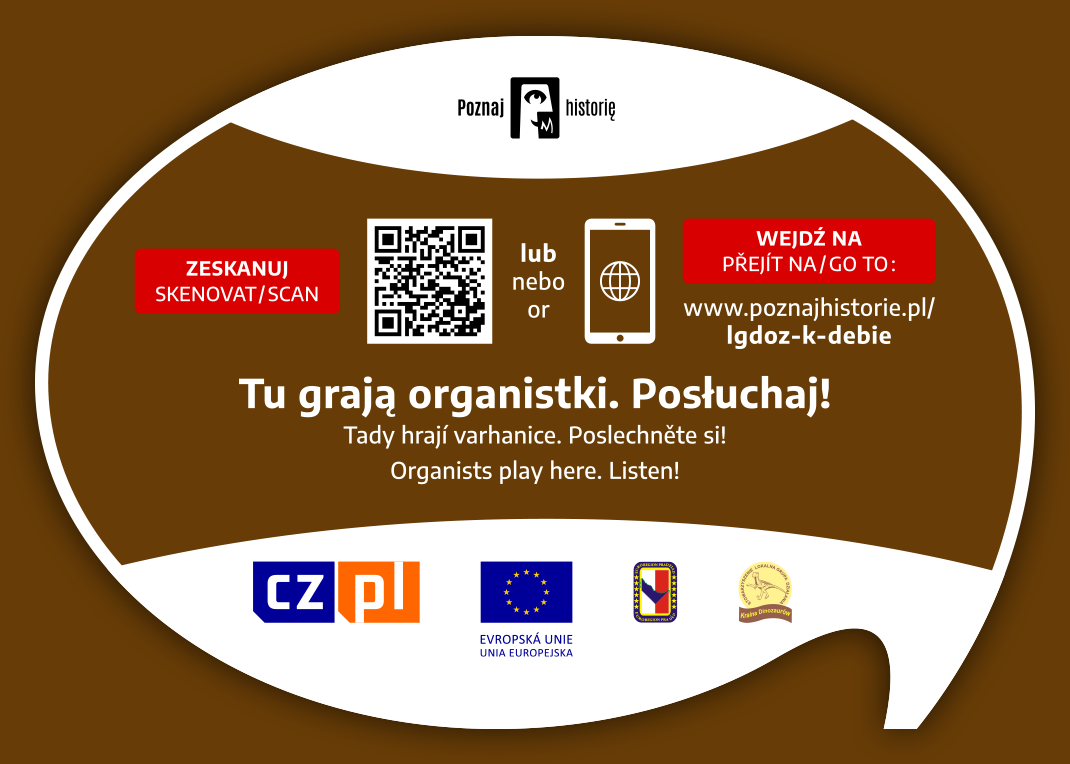