Regional Chamber of Silesia in Daniec

One of the first museum chambers of this type in Silesia and Poland has been operating since 1978. The founder of the chamber was Konrad Mientus. Passionate about the history of the Daniel - Winter land. He believed that the exhibits he collects in the future will be more valuable than gold.

Mientus was born in Daniec, but in 1944 he was incorporated into the Wehrmacht. He fought on the Western Front in northern France. He was also sent to a prisoner-of-war camp there. After the war he returned to his homeland.
It began with the collection of ordinary everyday items, which include as a result of the turmoil of World War II and forced migration, they gained special significance for Konrad Mientus.

The founder believed that in the future they could have more value than gold. "Perhaps there will come a time when all the gold in the world is not enough to find traces of our fathers," he used to say.

Today, the chamber is rich in household goods, agricultural equipment, musical instruments and folk costumes. You can read the Silesian collection of books. You can read the chronicle of the town, a monograph of the local TSO or the history of the band Filów. Interesting facts include souvenirs from the mission in Peru, originating from Daniec, Fr. Ginter Rychlikowski. 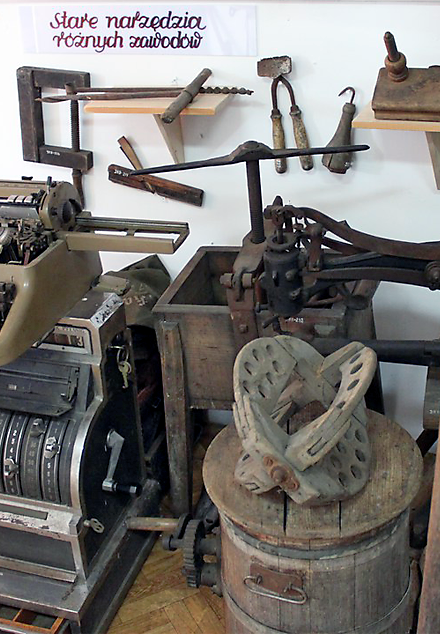 Regional Chamber of Silesia in Daniec